After much deliberation we are finally able to reveal which pieces from “Scratch It!” have been selected for further development.

More details will be released as we have them. 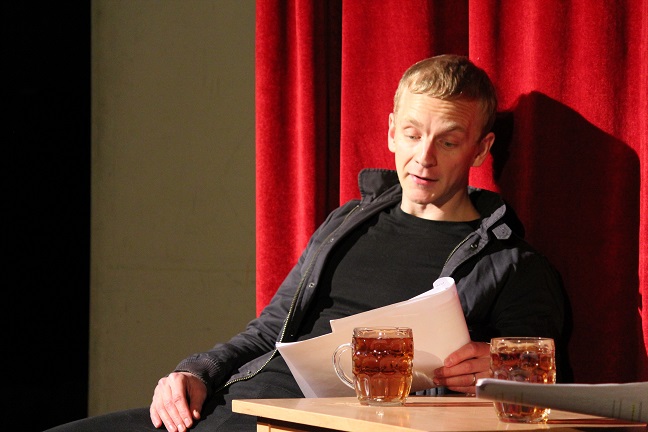 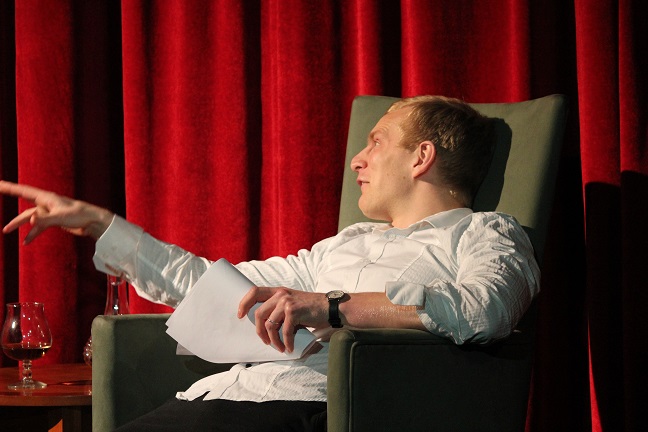 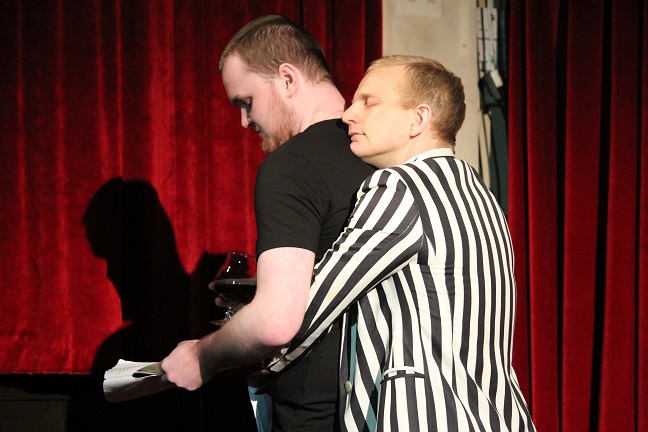 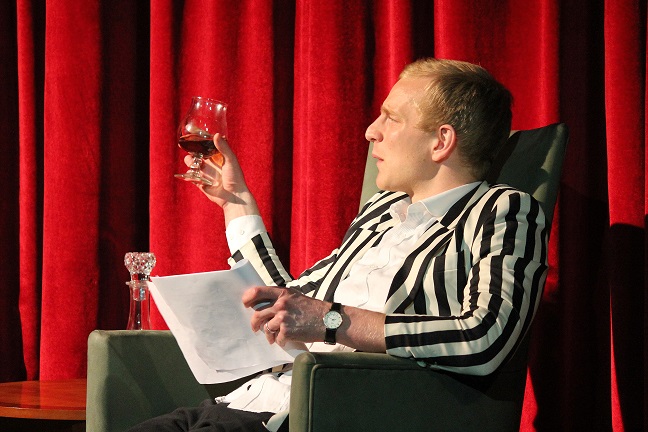